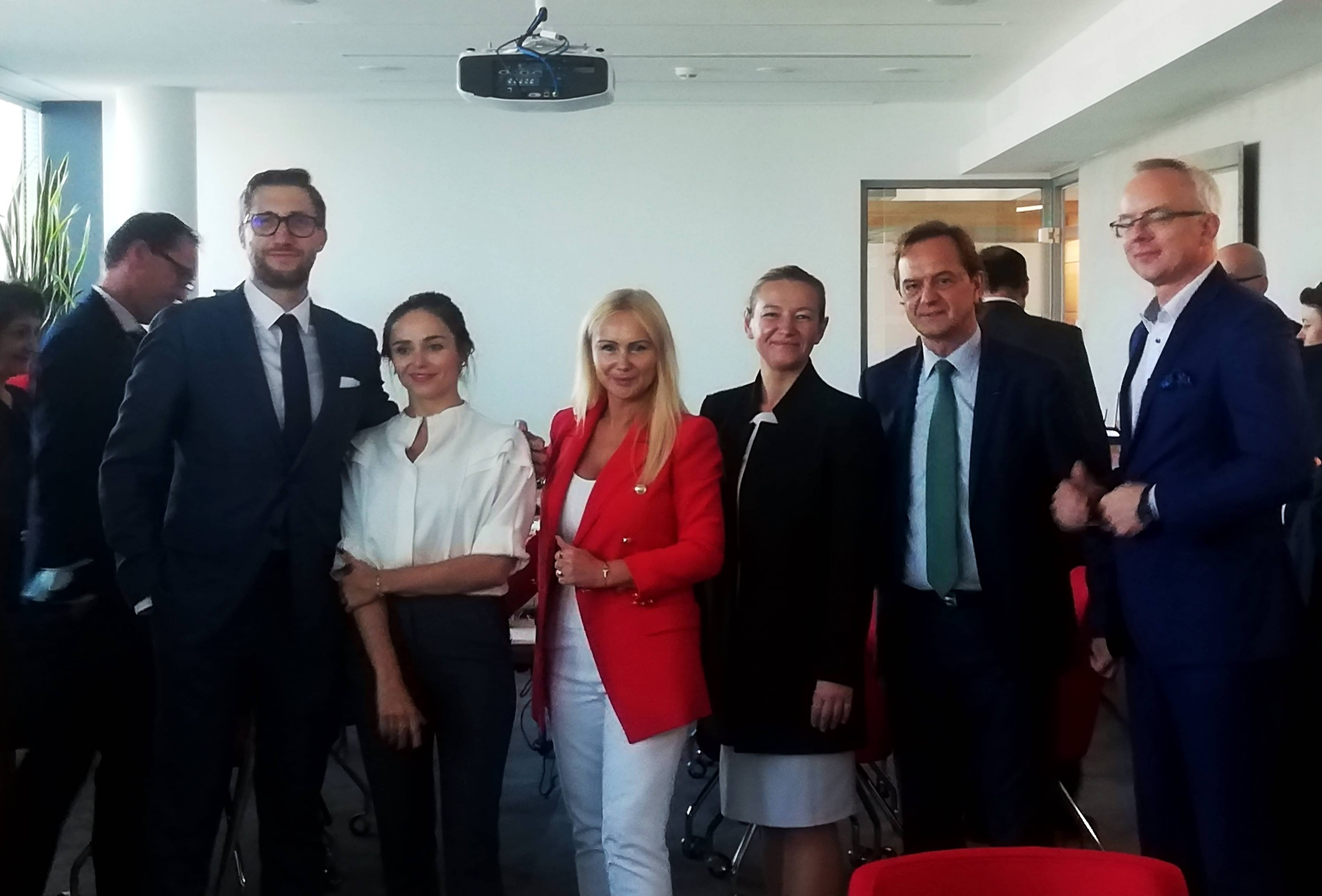 Betamed S.A. acquired by Air Liquide is the largest medical company in Poland providing long-term care and mechanical ventilation services, both in the patient’s home and in a stationary facility in Chorzów. The Company is an important actor in the market of home care services and care for chronically ill patients financed by the National Health Fund (NFZ).

Our law firm assisted Air Liquide in the Betamed acquisition process by conducting a legal audit of the company and negotiating transaction documentation. Moreover, our law firm obtained for Air Liquide the conditional approval for the acquisition of Betamed’s shares, which, after over a year-long and extremely complicated procedure, was issued at the beginning of September.

The project was led by Robert Jędrzejczyk, attorney-at-law and managing partner, in cooperation with Alicja Lidzińska, attorney at law. Magdalena Tomaszewska, attorney-at-law, was responsible for competition and consumer protection issues (including comprehensive legal assistance in concentration proceedings). The attorneys-at-law were supported during the transaction by Katarzyna Jakubczak – junior lawyer.