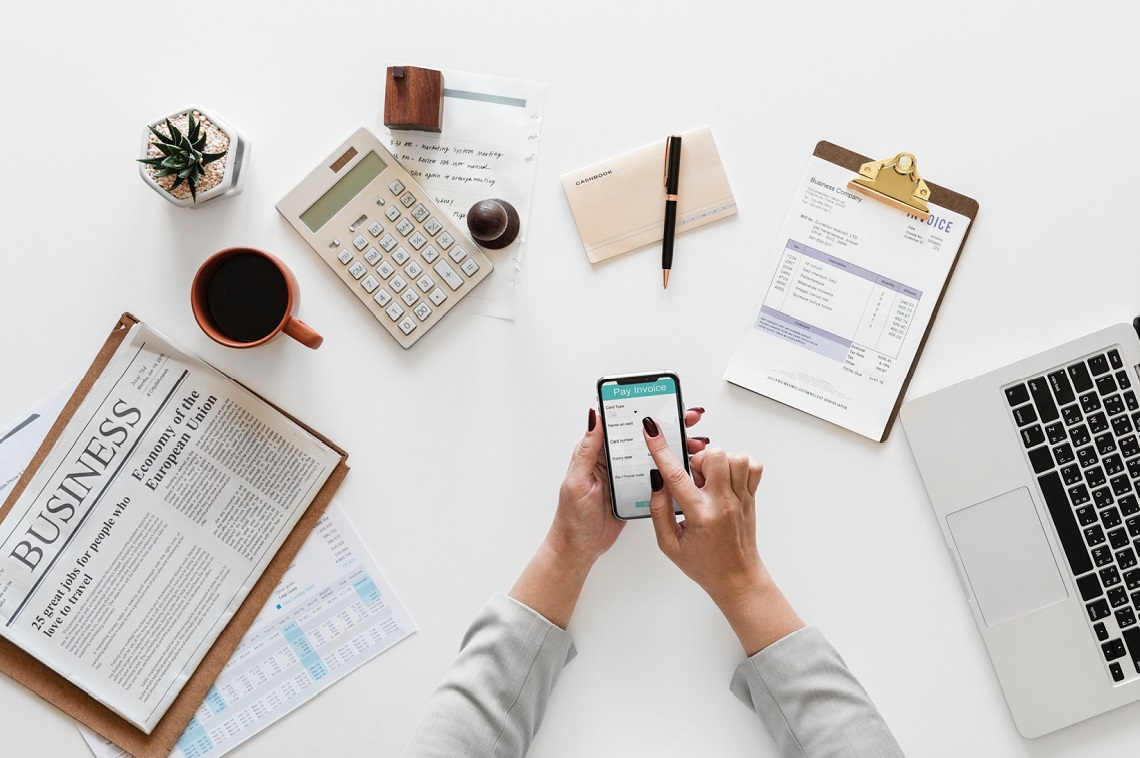 Further facilitations for small and medium enterprises adopted by the Sejm

After the so-called “100 changes for companies” and the “Business Constitution” package, the Sejm has passed another law to facilitate small and medium-sized enterprises in Poland. It introduces 50 simplifications, thanks to which – according to the authors of the act – entrepreneurs will save nearly 4 billion PLN over 10 years.

Firstly, the Act of 9 November 2018 on amending certain acts to introduce simplifications for entrepreneurs in tax and economic law (the “Act”) expands the scope of entities entitled to obtain the status of a small taxpayer in the income tax from legal persons. After changing the regulations, a small taxpayer will be a taxpayer with whom the value of sales revenue (along with the amount of tax due from goods and services) will not exceed the equivalent of 2,000,000 PLN in the previous tax year (the current threshold is 1,200,000 euros). It is worth mentioning that a small taxpayer is entitled to numerous privileges, such as the right to apply a reduced, 15% corporate income tax rate or the possibility of using one-off depreciation charges against the initial value of fixed assets (the write-down may not, however, exceed the zloty equivalent of 50,000 euro).

Another important solution introduced by the Act will be the possibility of one-off settlement of the tax loss up to 5,000,000 PLN. On the other hand, the surplus above that amount would be settled on the current basis (currently, the provisions allow the loss to be settled over the next five years, however, in the amount not exceeding half of it in any year).

Pursuant to the Act, all resolutions of partners of limited liability companies (including those related to the closing of the financial year) may be adopted with the consent of all partners in a circulating mode (without the need to hold shareholders’ meetings), which will certainly contribute to accelerating important decisions in companies.

The Act also removes the obligation to conduct periodic health and safety trainings for administrative and office employees of enterprises operating in sectors considered to be the least accident-related (no higher than the third category of risk within the meaning of social security regulations).

Another option introduced by the Act – addressed specifically to small family enterprises – will be the opportunity to take into account the value of the spouse’s work as a cost of earning income. In this way, the owner will be able to take into account the remuneration paid to the spouse (under a contract of employment or from a civil law contract) in the costs of obtaining income.

The Act also provides for the unification of tax return forms in the case of local taxes (real estate or agricultural tax) and the possibility of submitting them electronically.