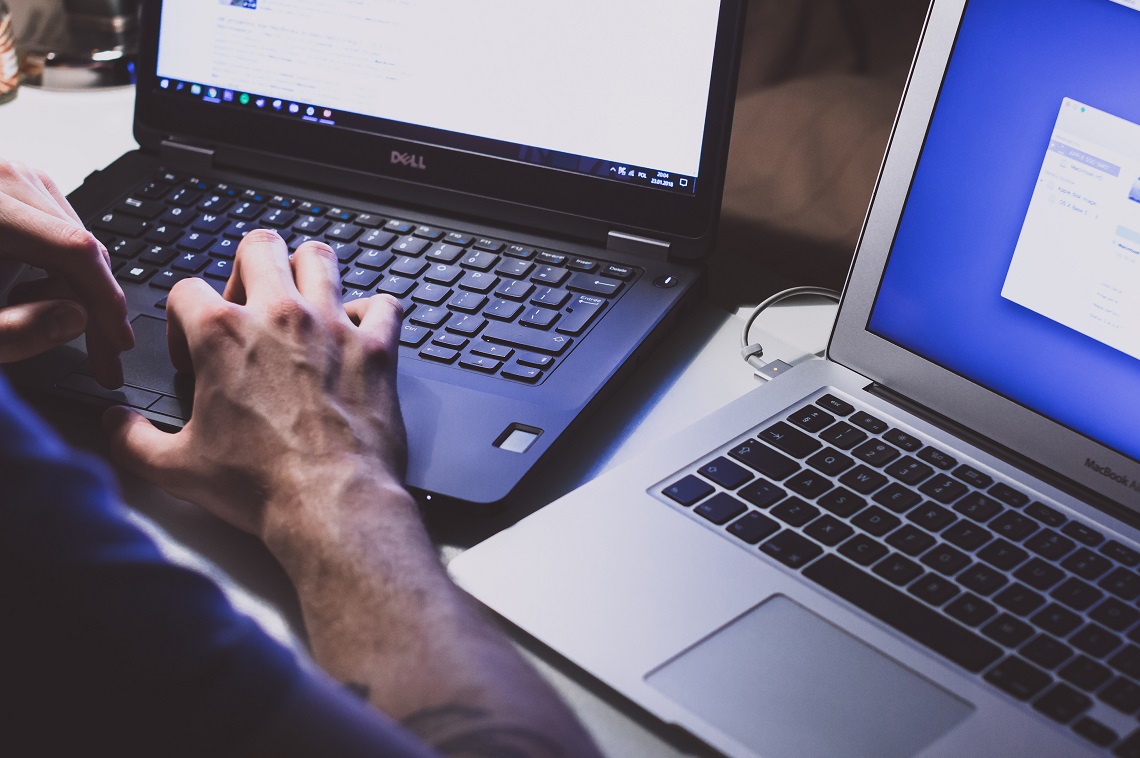 New regulations prepared by the Ministry of Justice will introduce new, stricter rules of financial liability of companies and high fines for large corporations.

In the current legal situation, it is possible to incur financial liability of the company in the event of a crime committed by a person authorized to represent it. A condition of liability is that the company benefits from such an offense. However, in order to conduct proceedings against the company, a conviction must first be passed against the person representing the company that committed the crime.

When is a collective entity liable?

A collective entity within the meaning of the provisions of the Act is all legal persons and companies without legal personality. A prohibited act, for which the liability may be borne by a company, is the act of a natural person authorized to represent it (most often its member of the management board) if as a result of this action the collective entity obtained an advantage or could potentially obtain it.

The act on the liability of collective entities for acts prohibited under penalty has been in operation in the legal system for a long time, however so far, courts have rarely ruled on its basis.

In the assumption of the authors, the planned changes are to significantly facilitate the conduct of proceedings against economic entities. The companies will be held directly liable for acts of persons authorized to represent them.

The main changes provided for in the amendment are:

In addition to high financial penalties that may reach many millions of zlotys, there are also stricter preventive measures to ensure correct conduct of the collective entity’s liability proceedings, such as: prohibition of promotion and advertising, prohibition of concluding contracts of a specific type, prohibition of conducting specific activities, prohibition of charging without the consent of the court its assets or disposal without the consent of the court, the prohibition of applying for public contracts for the duration of the proceedings, suspension of subsidies or subsidies or other forms of financial support from public funds and the prohibition of mergers, divisions or transformations of companies. In preparatory proceedings, the decision on the application of one or several preventive measures may be issued by the prosecutor and then approved by the court. However, the measure will be repealed only when the court decides that the prosecutor’s decision will not be approved. In the bill under consideration, it is also possible to establish a property security on the property of a collective entity for, among others, fines or costs of proceedings.

In order to secure the proper course of the proceedings regarding the liability of collective entities, the establishment of a planned compulsory board is being planned. In the preparatory proceedings, the decision on securing by establishing a compulsory management board may be issued by the prosecutor. This decision will be subject to approval by the court.

The penalty for the dissolution of a collective entity

The court will be able to order the penalty of dissolution of a collective entity if in whole or in large part it served to commit a prohibited act or if, in the court’s opinion, its further functioning may jeopardize the security of business transactions. In the event of a court ruling that a collective entity is to be dissolved, its property will become the property of the State Treasury.